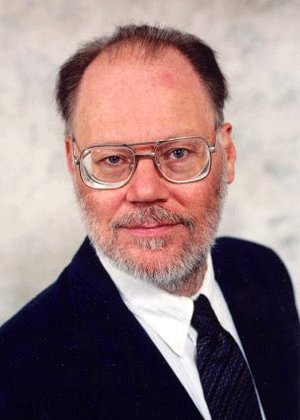 Main Teaching Location: Around the World
Teaching Natural Bioenergetics™ since the beginning.

Jimmy Scott, Ph.D., is the founder of Natural Bioenergetics™. He received his degree in Physiological Psychology from the University of North Carolina. He spent several years at the National Institute of Mental Health before joining the University of California School of Medicine, first in Davis and then in San Francisco. He published over 30 research papers in traditional scientific and medical journals.

Discovering that academic life was inadequate for him, he began intensive work in alternatives.

Dr. Scott’s fervent desire to do everything and go everywhere remains his big frustration, and perhaps the source of his boundless energy. He has been a “ham” radio operator since high school, he scuba dives, and has owned two airplanes, which he flew all over the USA and some of Canada. He does not yet know how to plant a small garden or grow small vegetables – they just don’t stay that way in an energy balanced organic garden. He feels just as much at home in front of a computer, on a tractor, teaching a class, or in the wilderness, and now, being a new Grandfather!

“Transformation is the essence of life. My biggest joy is seeing others transform their lives through Natural Bioenergetics™.”